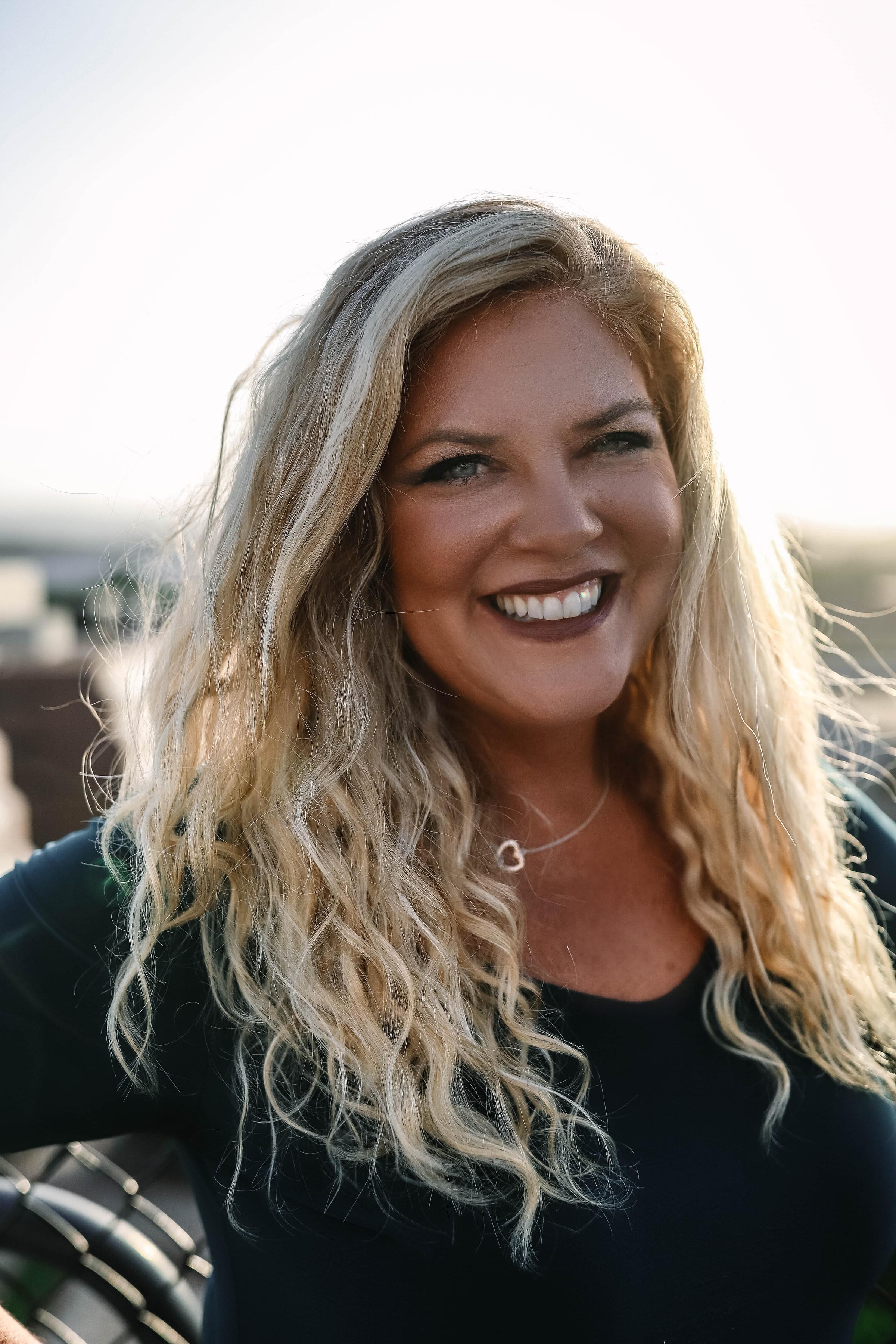 …entertaining listeners across the south for more that 20 years.  She originally started in her hometown of Carrollton, GA and then had shows in Montgomery, AL and  Columbus, GA. She moved to Chattanooga in 2001 and made her debut on one the local country stations.  During her tenure on that station, she was named the 2005 Country Music Association Radio Personality of the Year and helped the station achieve four CMA nods.  Kim joined the Sunny morning show in 2011 and spent 5 years as part of “James and Kim in the Morning”. For a brief two year period, Kim took over as Marketing Director for Hamilton Place and Northgate Mall.  Kim rejoined the Sunny morning show in 2018 and is thrilled to be back “home” with her family at Bahakel Communications.

Kim resides in North Georgia.  She spends most of her free time at the basketball court or football field with her son Holden who is a middle school student..