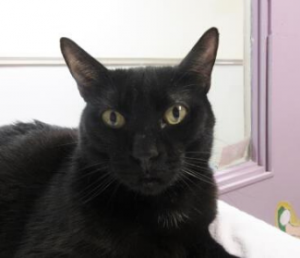 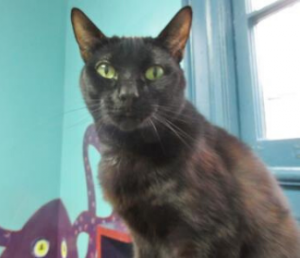 Cupcake 43601638
You may think a cat named Cupcake is all sugar and sweetness. And she is, at least with people. She loves meeting people and making friends. She’s all about saying hello to people and getting attention. But Cupcake is not the kind of girl to put up with the nonsense of other animals. This 3-year-old knows what she likes, and other pets in her house is not something she cares for. Basically, Cupcake will be your best pal if you’re interested in giving all your love to one pet. She doesn’t think it’s too much to ask that you love her, and only her. She thinks you’ll get more than enough love from her in return. 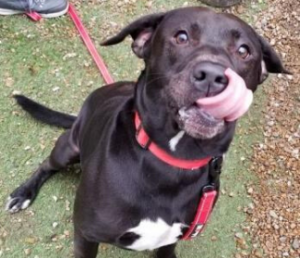 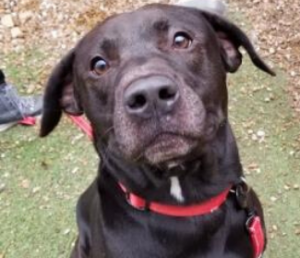 Henry 43754750
Henry is a 60-pound bundle of love. He wants every person he meets to be his best friend. Henry is such a happy guy that he can barely contain his wagging and wiggling. He totally loves being petted and will lean into you to get as close as he can. He’s even been known to give a hug or two. Henry is 3 years old, a perfect age for being a little mature but still full of playfulness and fun. He seems to be interested in making friends with the other dogs here, too, so he may enjoy having some canine pals in his new home.