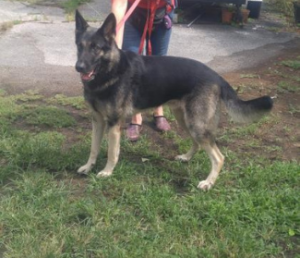 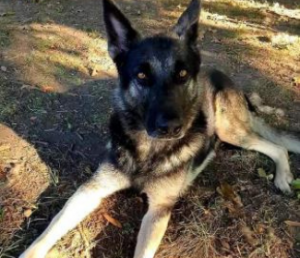 Silas 45361984
Silas is a handsome male German Shepherd who came to us all the way from New Orleans. Silas is just a little over two years old. He’s such a sweet boy that he’s a volunteer favorite here at the shelter. They love taking him out for walks or some play time in the yards so he can stretch his long legs. German Shepherds often tend to be a bit independent, and Silas is no different. He likes being with people, but he also likes having some time to just sniff around and do his own thing. He seems indifferent to the other dogs at the shelter, but we’ll do a meet-and-greet if you have dogs of your own and are interested in adopting him. 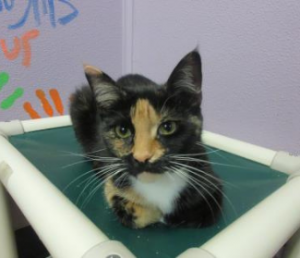 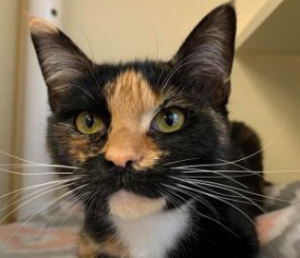 Fay 44483844
Little Fay may start out one nervous nelly but she’s really a little gem in the making. She’s just around a year and a half old, so she’s still getting used to the big, scary world. Now that she’s acclimated here at HES in our roaming room, she has shown what a super little girl she is. She is full of great personality. She may be a little shy when you get her home, but she’ll come out of her shell quickly with just a bit of love and patience. Fay is the kind of gal to hang out with you while you enjoy a cup of coffee. She loves people and is just fine around her feline roommates. She’s also an absolutely gorgeous gal. Don’t judge her initial oddball weirdo-ness…Fay is Fantastic!!
Categories: James Howard and Kim Carson