Upon first meet, Onyx is a shy gal. Just give her a little bit (it’s been taking some volunteers a second meet for her to fully open up!) but y’all know these dogs are the smart ones and the ones who end up being fabulous little pets. So Onyx is cute and compact. She really enjoys being with other dogs!! She loves neck scritches and her hot laps (when she feels comfortable and let’s loose) are hilarious to watch!! This gal is a charmer. 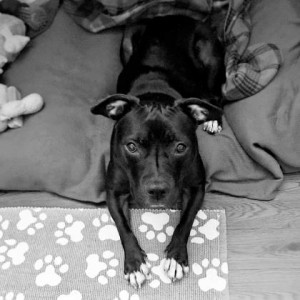 We don’t know why this 4.5-year-old MALE cat is named Priss. But maybe that’s why he looks a bit grumpy in his photos. Even when he’s looking grumpy, he’s still a super handsome guy, though. Priss is really friendly and outgoing with people. He’s a bit indifferent to other cats, at least as long as they give him some breathing room and don’t get all in his space. He’s a big kitty, weighing in at 17 pounds, but it’s just more of him to love. Priss is handsome, loving, and outgoing. What more could you ask for? Come adopt him today at the Humane Educational Society. 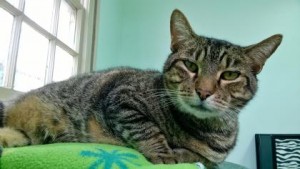